8 Common Reasons for a Hysterectomy 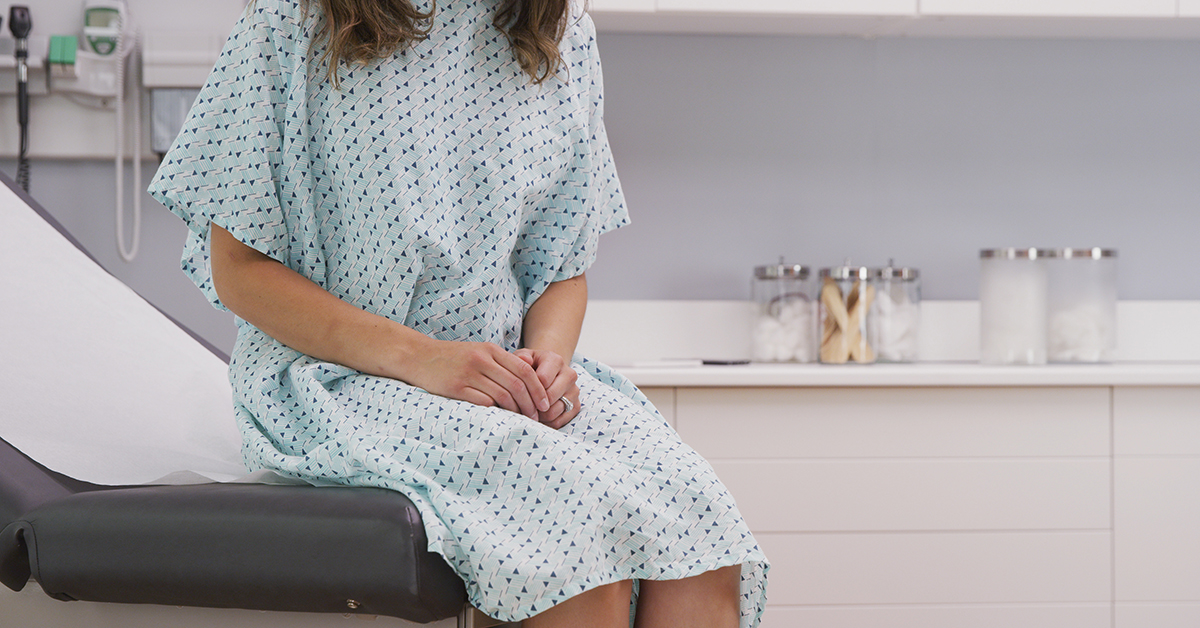 Common Reasons for a Hysterectomy

Uterine fibroids are non-cancerous growths in the uterine wall. The fibroid tumors may grow very large and put pressure on other pelvic organs. Women who have uterine fibroids may experience heavy bleeding or severe pelvic pain in some cases.

A hysterectomy may be the best course of treatment in some cases of gynecological cancer or precancer. This includes uterine cancer, ovarian cancer, cervical cancer, and cancer of the uterine lining. Other treatments for these conditions include radiation and chemotherapy and your doctor will determine which is best for you based on how advanced the disease is.

Uterine prolapse is a condition in which the uterus is displaced and slips into the vagina. Prolapse is often found in women who have given birth multiple times and can also be a problem for obese women and postmenopausal women. The condition can cause urinary and bowel issues as well as pelvic pain or pressure.

Heavy or prolonged bleeding caused by infection, cancer, hormone imbalance, or fibroids can be potentially dangerous. When other treatment options fail, a hysterectomy may be suggested.

Endometriosis is a condition in which the tissue that lines the uterus grows outside of the uterus (in the pelvic cavity, on ovaries and fallopian tubes, and the outer surface of the uterus). The tissue growth causes bleeding between menstrual periods and pain that can get very intense and interfere with daily life. This chronic condition does not have a cure and in severe cases, a hysterectomy may be recommended.

Endometrial hyperplasia refers to the over-thickening of the uterine lining. It is often caused by the presence of estrogen without progesterone for prolonged periods of time, which can happen during times when hormone levels are changing, like during perimenopause.

Adenomyosis is a condition similar to endometriosis in that it involves the growth of uterine lining where it should not grow. However, unlike endometriosis, the tissue grows inside the walls of the uterus where it does not belong which can cause bleeding and pain.

Pelvic inflammatory disease (PID) is a bacterial infection in the pelvic cavity that can cause severe pelvic pain. When caught early, PID can be treated with antibiotics. However, if the infection is left untreated and spreads, it can damage the uterus.

Depending on the woman’s reasons for a hysterectomy, one of four types of hysterectomy will be performed.

Today, there are three methods for performing a hysterectomy

1. Abdominal hysterectomy: As the name suggests, in an abdominal hysterectomy, the uterus is removed through an incision in the abdomen. The incision usually measures between 6-8 inches long and can be made either horizontally or vertically. This method is used when the ovaries and fallopian tubes need to be removed as part of the procedure, when the uterus is enlarged, or in cases where the disease has spread into the pelvic cavity. Endometriosis and cancer are two common diseases that will spread this way.

At Kernodle OB/GYN, we know the decision to get a hysterectomy is a big one and we will work with you to make you as comfortable with your treatment plan as possible. We offer minimally invasive hysterectomy and laparoscopic surgery, which can make the procedure less daunting and cut down recovery time. If you have concerns about your gynecological health, including questions about hysterectomies, you can make an appointment by calling 336-538-2367. If you are a current patient and have a MyChart account, you can also schedule an appointment online.

How can we help you?

Help us serve you better and tell us how we're doing.